Modena, 3 November 2021. Maserati is celebrating the 55th anniversary of the Ghibli.
On 3 November 1966, the Maserati Ghibli made its debut on the world stage, at the Ghia stand at the Turin Motor Show. A new interpretation of the concept of a gran turismo car, the two-seater coupé was designed by Giorgetto Giugiaro. The name recalled a wind, a tradition that continues to this day with the Grecale, part of the Trident brand’s new era.

The Ghibli is a powerful, warm wind in North Africa that carries with it a great deal of sand; the decision to take its name was no coincidence, given the car’s speed and the ‘warmth’ of its technical and stylistic specifications.

In its presentation of the Ghibli, Maserati proposed a car with a sporty yet unostentatious impression: the engine was newly designed, based on the experience of the well-known 8-cylinder used in the Mexico. It could deliver an output of 330 hp in the 4,700-cc version, and was followed by an even more powerful 4,900-cc version.
To leave more room for style by lowering the height of the hood, the engine was equipped with a dry sump – a solution used solely in racing, and was mounted on the tubular chassis, very low down. This solution gave the car its typically assertive and slender appearance, one of the cornerstones of its success.

The design was entrusted to Ghia, which then had Giorgetto Giugiaro on its creative design team. The most significant design cue – the marker of a decisive change from the Ghibli’s predecessors – was the integration of the volumes: there was no distinction between the car’s body and the passenger compartment; they were neither separate nor overlapping, rather they were joined together as a single surface. While the lines were geometric and taut, Giugiaro’s hand ensured that the sense of stiffness could be smoothed out.

The most obvious new stylistic feature was the front, definitely an original for Maserati: the headlights were retractable and the very slim grille occupied the car’s entire front. The Trident logo remained in the middle, albeit smaller than before.

The side view enhanced the slender line of the Ghibli: a long, low bonnet, a heavily inclined windscreen, perfect proportions with no superfluous decoration. The triangular rear pillar took on its own identity, becoming an iconic component later taken up in other successful models from the Trident brand.

The changes from the past could also be seen in the conception of the two-seater interior, where the instruments were built into an overall design that prevailed over the individual components.

The result was a gran turismo car that remained true to the exclusive, luxury style, power and comfort – yet with an over-arching theme of racing – for which Maserati cars have always stood out.

After it was unveiled at the Turin Motor Show on 3 November 1966, the Ghibli was launched onto the market in 1967. The following year, its interior was restyled and could also be fitted on demand with automatic transmission, as well as a 5-speed manual gearbox. From 1969, the Spyder version also became available, which could be equipped with a hard top; one year later, both models were also offered with a 4,900-cc engine, taking the name Ghibli SS. In this configuration, the car further strengthened its solid market position.

In all, between 1967 and 1972, 128 Ghibli Spyder and over 1,200 Ghibli coupé models were produced: one was purchased by Henry Ford (the founder’s grandson), who would place it in the lobby of the Ford Product Development Center in Detroit, as an example to follow and a source of inspiration.

An inspiration that has never ceased at the Trident brand: the Ghibli has always been considered an iconic car. In 2013, Maserati decided to unveil a new model, bringing back the Ghibli name for a sports sedan and thus starting another success story. Maserati S.p.A.
Maserati produces a complete range of unique cars with an amazing personality, immediately recognisable anywhere. With their style, technology and innately exclusive character, they delight the most discerning, demanding tastes and have always been a global automotive industry benchmark. A tradition of successful cars, each of them redefining what makes an Italian sports car in terms of design, performance, comfort, elegance and safety, currently available on more than seventy markets internationally. Ambassadors of this heritage are the Quattroporte flagship, the Ghibli sports sedan, and the Levante, the first made by Maserati SUV, all models denoted by use of the choicest materials and technical solutions of the utmost excellence. Ghibli and Levante are now also available in hybrid version and are the Trident Brand’s first electrified cars. A complete range, including V6 and V8 petrol and 4 cylinder hybrid powerplants, with rear-wheel and four-wheel drive. The Trofeo Collection, comprising Ghibli, Quattroporte and Levante, equipped with the powerful 580 hp V8 engine, is the supreme expression of the Trident Brand’s high-performing DNA. The top-of-the-range is the MC20 supercar, powered by the ground-breaking Nettuno V6 engine, incorporating F1-derived technologies now made available in the power unit of a standard production car for the first time. Today, the Maserati range is produced at three plants: Ghibli and Quattroporte are built at Grugliasco (Turin) at the Avvocato Giovanni Agnelli Plant (AGAP), and Levante at the Mirafiori Plant in Turin. MC20 is produced in Modena, at the historic Viale Ciro Menotti plant. 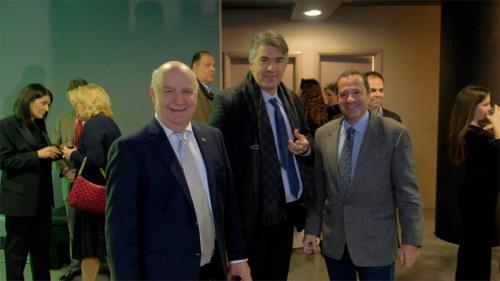 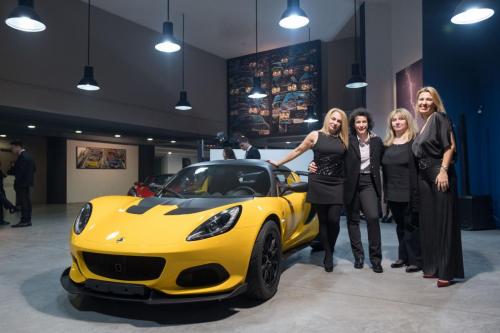 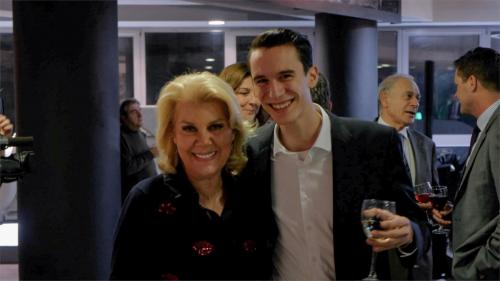